A bus full of campers passed me today as I biked through our city. Kids were squealing and sticking arms out the windows. I'm not sure where they were headed but the site of the big yellow vehicle brought me back to a childhood memory.

It was the year my big sister was away and I was the only one to get on the bus each morning. I must have been around 11 or so.

There were two buses that went by each school day; a highschool bus and an elementary one. I rode the second one, and it always arrived second too. I had this horrible fear that the driver of the first bus would think I was tall enough for highschool and would try to stop and make me get on the bus, so I would hide in the bushes by the fence while it drove by. Then I would pop out just in time to catch my own bus.

One day I was hiding in the bushes when, horror of horrors, the first bus stopped. I trembled with fear and tried to almost disappear into the undergrowth. Then I heard the voice of my bus driver say, "Anita! Get out of those bushes and get on the bus!"The second bus had come first!

I was pretty humiliated. 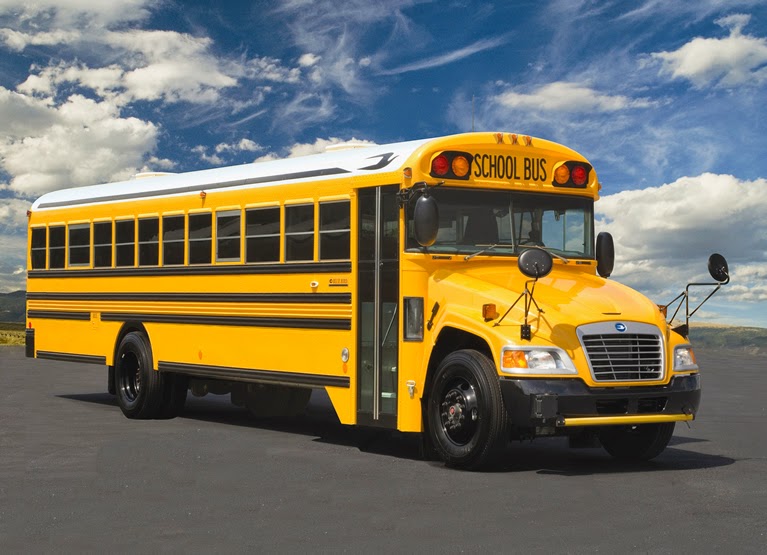 But I learned from it. As my own children grew, I often tried to put myself in their shoes. The boy who wouldn't come inside because we had company, the girl who hid by the neighbors step while her sister asked them to come play, the hidden overdue library book. Life is not always easy. We learn and we grow but sometimes the child in us still struggles with the simplest of things.

I still feel slightly apprehensive getting on a bus.
Posted by anita at 12:44 PM